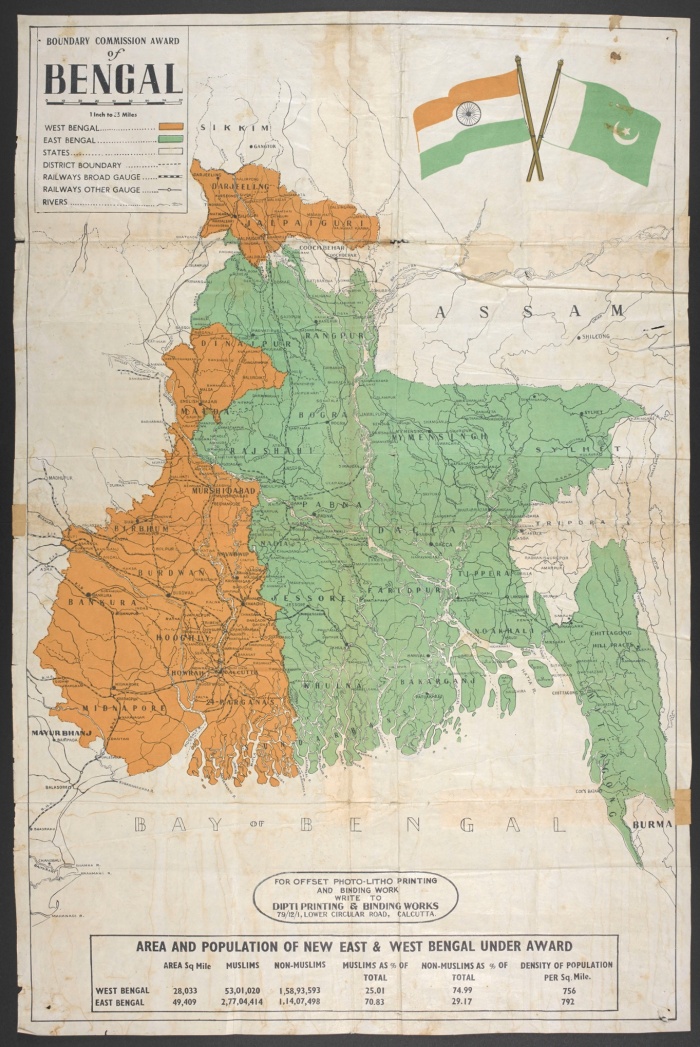 An unofficial souvenir of partition, one of the bloodiest events of the 20th century, published by a Calcutta printer and advertising their services 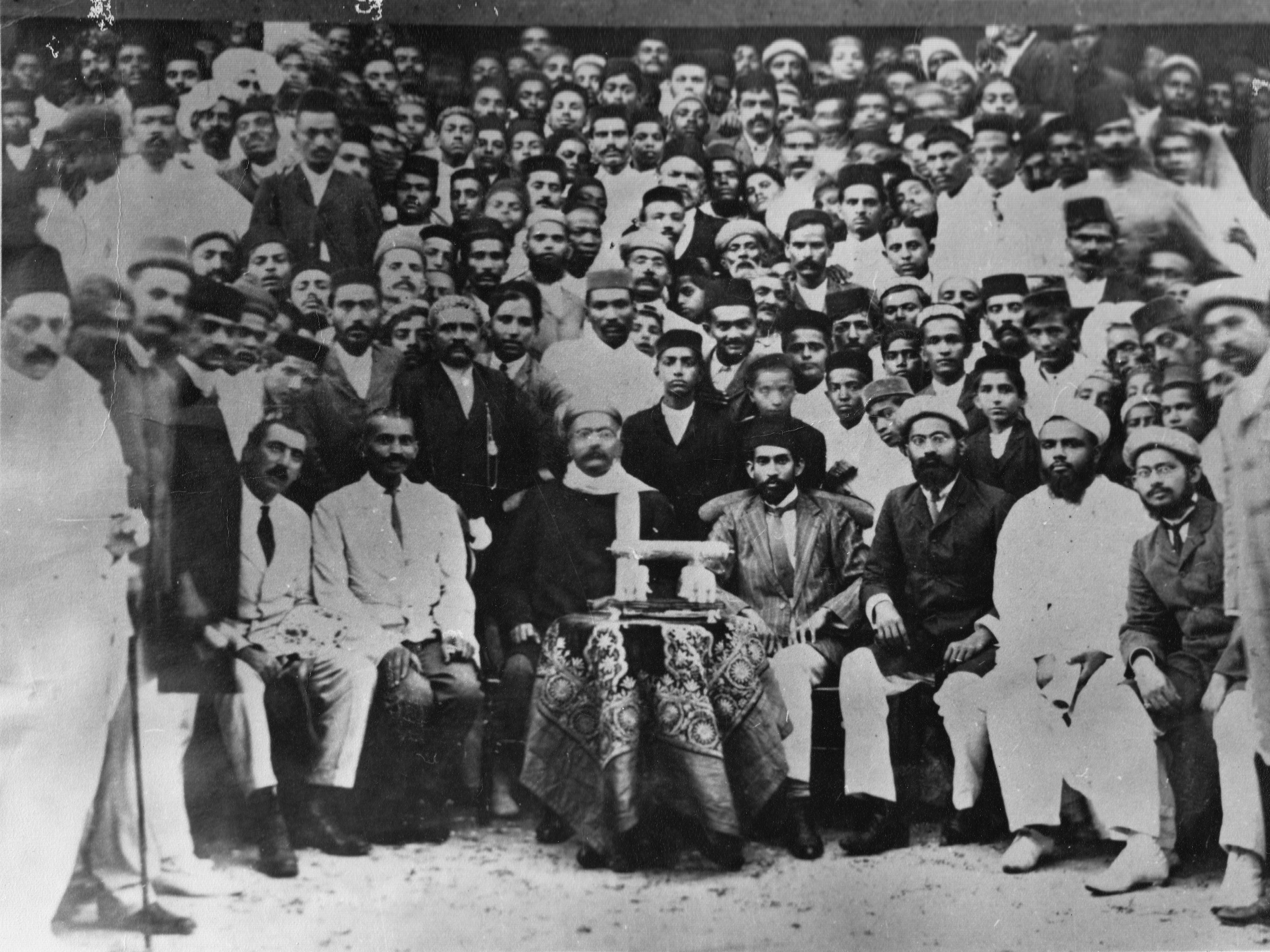 A historic and unique photograph of Gandhiji in Zanzibar.

The photograph was taken on 27 November 1912 at a function at Victoria Gardens opposite the official residence British Resident.

The photograph shows Gopal Krishna Gokhale in the centre with Gandhiji and Hermann Kellenbach on his right and members of the Karimjee Jivanjee family on his left. My grandfather Mulji Walji Suchak is in the photograph in the third row in the traditional black cap.

Accoording to Gandhiji's auutobiography Gokhale came to South Africa in October 1912 and stayed with him for about six weeks and at Gokhale's behest accompanied him to Zanzibar when he sailed for home.

The Indian communities at East African ports along the way saw Gandhiji in traditional Indian clothes for the first time since some twenty years earlier when he wore a turban in a Durban courtroom the day after he first arrived from India and which he refused to take off.

Gandhiji in his autobiography acknowledged the impact that Gokhale had on him and stated that "Gokhale prepared me for India".

When they parted company in Zanzibar Gakhale told Gandhiji to put South Africa behind him and come home to fulfill his destiny. Gandhiji returned to India in January 1915 after having spent nearly 20 years in South Africa.

The rest as they is history. 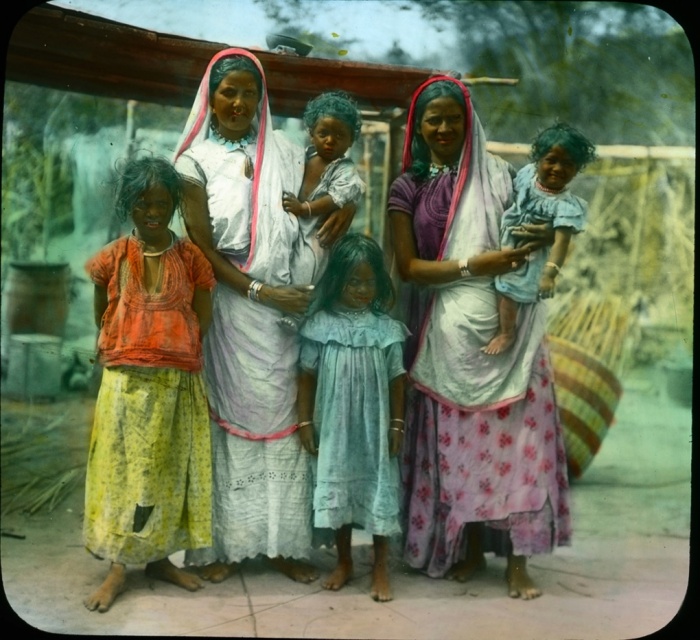 Asian labourers or ‘coolies’ in Trinidad and Tobago, c1890.